Skip to content
The top 10 AI films of our generation

The top 10 AI films of our generation

We can’t help it; we love a list – and even better when it is AI related! This week we asked the team what their favourite AI films of all time were, and it turns out there are quite a few!

Whilst the application of machine learning has been largely practical over the past 60 years, this hasn’t stopped writers and film-makers from imagining just what the future might look like as AI technology plays a greater role in our world. Some of the plots may be a little far-fetched, but we can’t deny that quite a few of these AI films are pure genius!

From box-office hits to cult classics, here’s our top 10 list of AI-related films.

In 1991, the United States Library of Congress selected this film for preservation in their National Film Registry for being ‘culturally, historically, and aesthetically significant’, however, the film actually dates back to 1968. This cult-classic science-fiction film deals with thematic elements of human evolution, technology, artificial intelligence, and extraterrestrial life, and is notable for its scientific realism, pioneering special effects, surreal, ambiguous imagery, and minimal use of dialogue. It is one of the first films to explore AI, so for this reason it made our top 10. 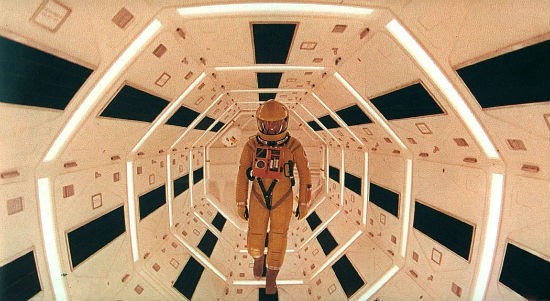 With a name like A.I., we couldn’t exclude this film from our top 10. A.I. Artificial Intelligence is a 2001 American science fiction drama directed by Steven Spielberg. It tells the story of a childlike android, programmed with the ability to experience human emotions such as love, and the film follows his story as he embarks on a journey of self-discovery. Exploring whether artificial intelligence robots could in fact develop emotions is a subject often covered in these films, but often from a negative point of view – this film looks at this technological evolution from a lighter perspective which is refreshing. 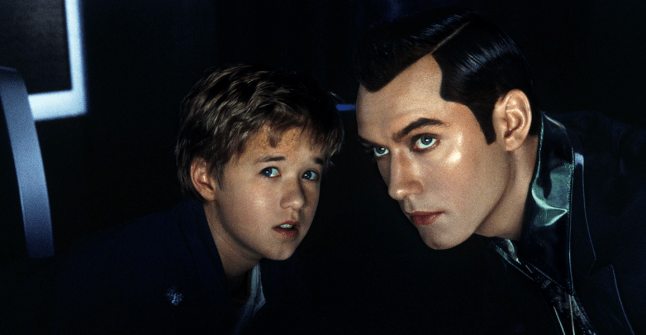 Anyone who has seen this family-friendly film will certainly remember the main character – a loveable rubbish-clearing robot called Wall-E, who evolves over his 700 years on Earth to develop human-like emotions such as fear, anger, and love. Based in the year 2805, when Earth is nothing but a rubbish-dump thanks to human neglect, this heart-warming film not only explores the self-evolution of AI, but also contains a subtle but serious underlying message about the future of our world if we fail to address growing environmental concerns.

A 2013 British science fiction thriller film directed and written by Caradog W. James, The Machine stars Caity Lotz and Toby Stephens as computer scientists who create artificial intelligence for the military. In their efforts to construct the perfect android killing machines in a war against China, UK scientists exceed their goal and create a sentient robot. We won’t spoil the plot, but if you enjoy a good thriller, then this is one for you.

Listed as one of the top 20 artificial intelligence films by The Guardian, this 2013 Spike Jonze film is considered thoughtful, elegant, and moving. It is about a man who falls in love with his operating system. Thankfully none of our team have suffered the same fate – yet! 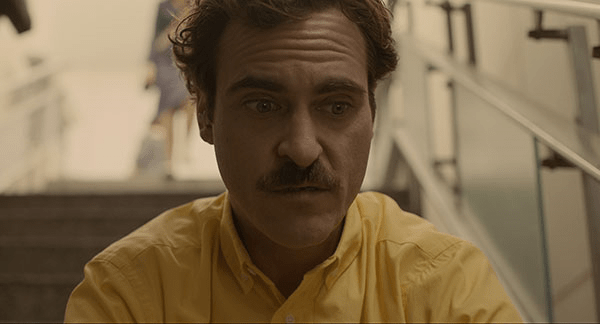 Transcendence takes a rather sinister view of AI technology – it follows Dr. Will Caster (Johnny Depp), the world’s foremost authority on artificial intelligence, who is conducting highly controversial experiments to create a sentient machine. When extremists try to kill him, they inadvertently become the catalyst for him to succeed. His thirst for knowledge evolves to an all-encompassing, unstoppable quest for power. Whilst it’s a far cry from the real world, this immersive film certainly had us gripped throughout, so we placed it at number 5. 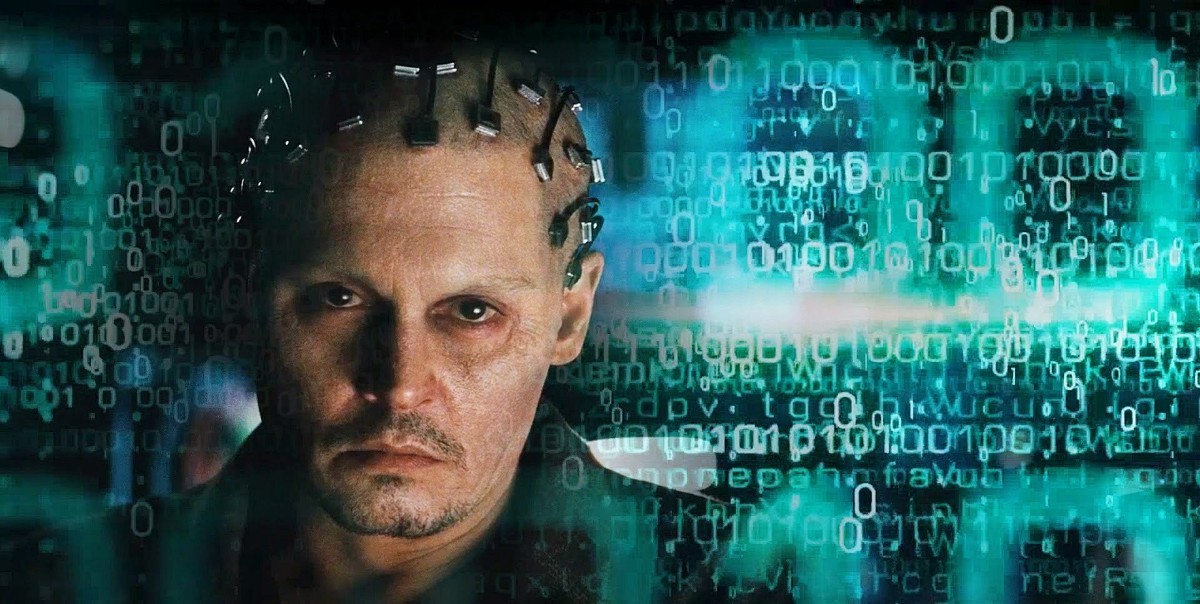 Starring Jennifer Lawrence, Chris Pratt, Michael Sheen, and Laurence Fishburne, the 2016 sci-fi film, Passengers makes heavy use of robots and artificial intelligence to tell its story. While Passengers is set in the future, it is interesting because it actually portrays some of the AI and robotics challenges that innovators and businesses face today.  That’s why it made number 4 on our top 10 list. 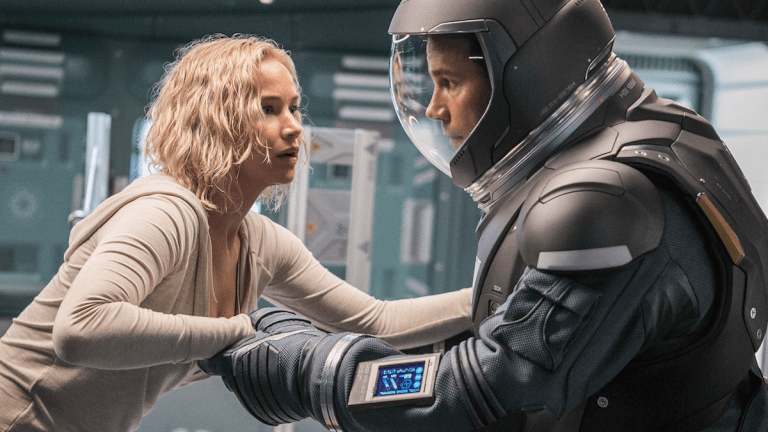 We couldn’t quite believe this classic film dates back to 1999! Perhaps we are showing our age, but the Matrix is a firm favourite for us, even after 22 years. If you haven’t watched it yet (or the sequels) then it is well worth taking a look. Written and directed by the Wachowskis, and starring Keanu Reeves, Laurence Fishburne and Carrie-Anne Moss, this futuristic sci-fi received four Academy Awards in its day. It describes a future in which reality perceived by humans is actually the Matrix, a simulated reality created by sentient machines in order to pacify and subdue the human population.  A computer hacker learns from mysterious rebels about the true nature of his reality and his role in the war against its controllers. 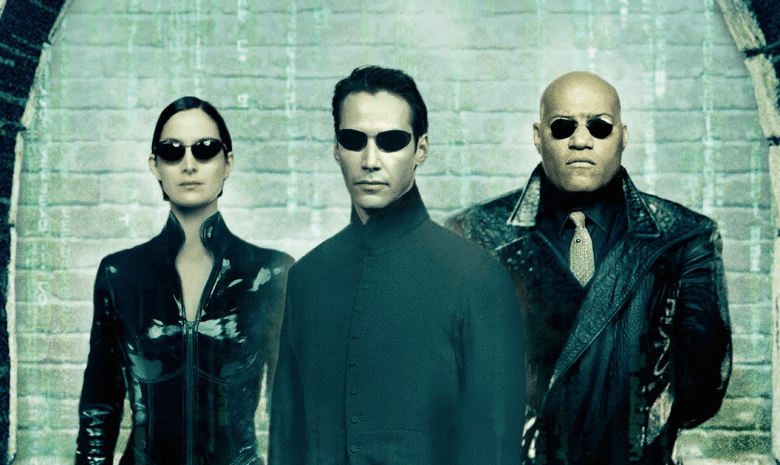 Now if you want an intelligent Sci-fi film that will really get you thinking, then we would recommend you take a look at Ex-Machina. As an employee at a major technology company, a young computer programmer is selected to test his CEO’s latest invention – a ‘robot which is believed to be a pioneering new ‘synthetic life form’ – with inevitable consequences.  Ever since the time Mary Shelley wrote Frankenstein, science fiction has been a way for artists to explore the anxieties which surround the encroachment of new technologies into everyday life, and that’s just what this film does. It’s a cult classic and very nearly made our top spot. 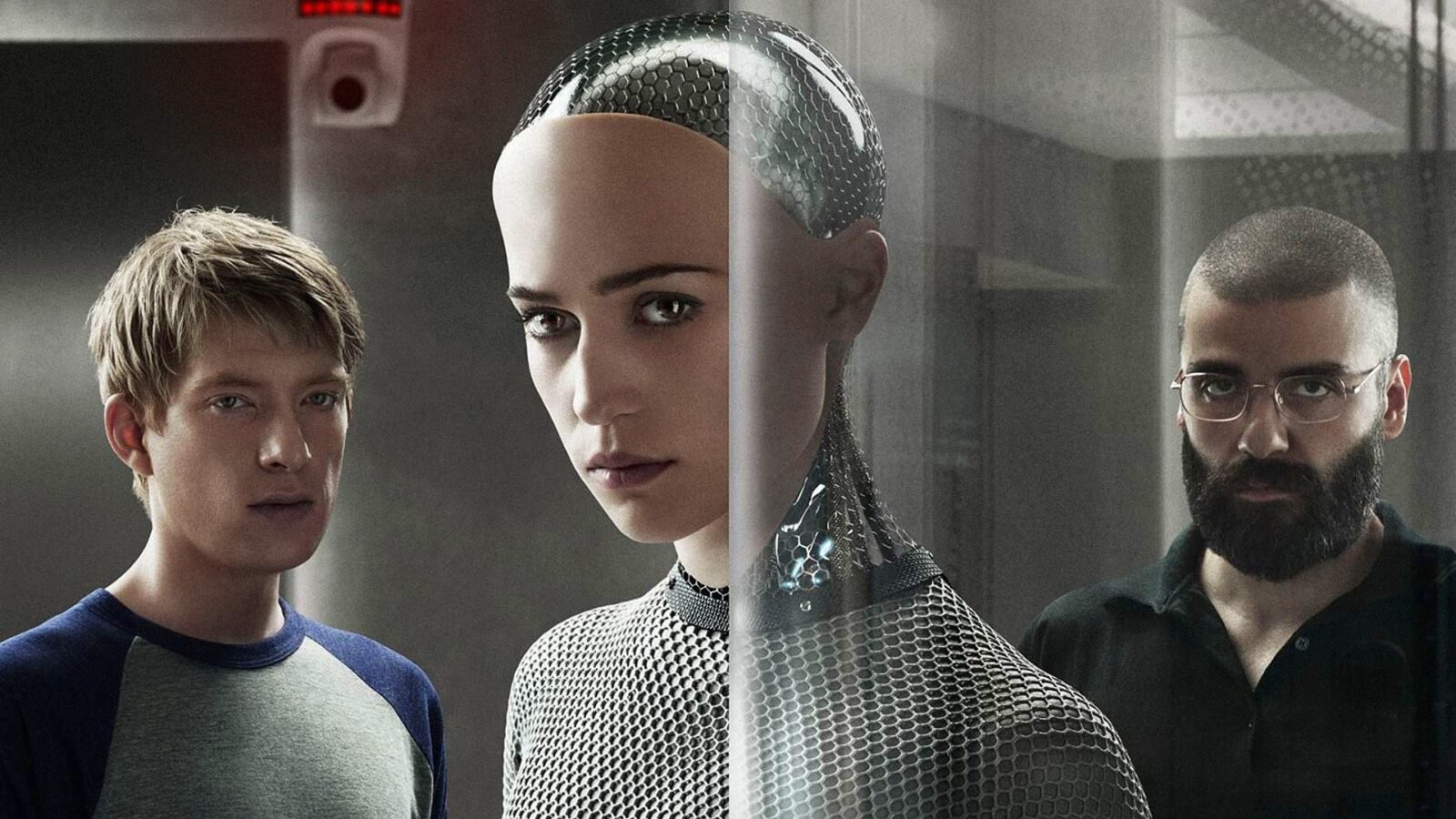 This film made our number one because not only does it feature AI, but it had AI involvement too! Morgan is a brilliant science-fiction thriller and great all-round Artificial Intelligence film; we just can’t fault it. But it is different from other films in our list because its trailer was generated entirely by artificial intelligence and that’s what pushed it to number 1 in our list. Collaborating with 20th Century Fox, the renown AI deep-learning machine, IBM Watson, created the world’s first-ever cognitive film trailer. If you’ve seen it, you’ll know that the trailer for Morgan is ultra-creepy… but we think it is genius all the same! 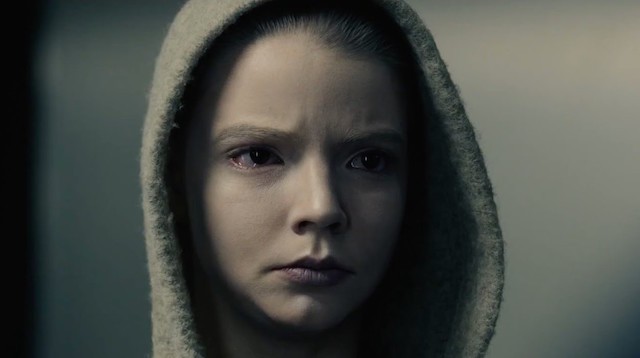