Skip to content
Forecasting: The Agent of Change that Increases Sales Productivity

The Agent of Change that Increases Sales Productivity 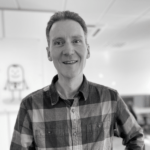 Would you believe me if I said that it’s possible to use your sales forecasting process to increase sales productivity and to achieve the following additional outcomes?

And it’s not just ‘possible’, today’s technological advances are making it far easier. Achieving these outcomes, however, requires a shift in the way that we think about and construct our forecasts. We need to become deal-centric and not number driven.

In this post, we will deconstruct the approach of ‘forecasting by a number’ and compare the advantages that ‘forecasting by individual deals’ can bring. Lastly, we will explore the technology advances that are shaping the future of forecasting.

In most sales organisations, where significant deal volume exists in the pipeline, there is usually also a lot of “noise”. This can make it very hard to see the “wood for the trees” when it comes to constructing a meaningful sales forecast.

As a result, forecasting often becomes a numbers game. We might calculate that we are going to close £500K this quarter. This is understandable as it is often also communicated as a number.

However, a forecast should be thought of as a series of discrete transactions that aggregate to this number and not as a mathematical percentage of pipeline.

What do we mean?

Let’s say I have 50 transactions in my pipeline for this quarter. On average, they are £25k per deal. They are all 30 days old and I normally close 40% of these in the next 60 days.

So my forecast for the end of the quarter is calculated as:

In one stroke, you have made it acceptable to close only 40% of the available pipe. 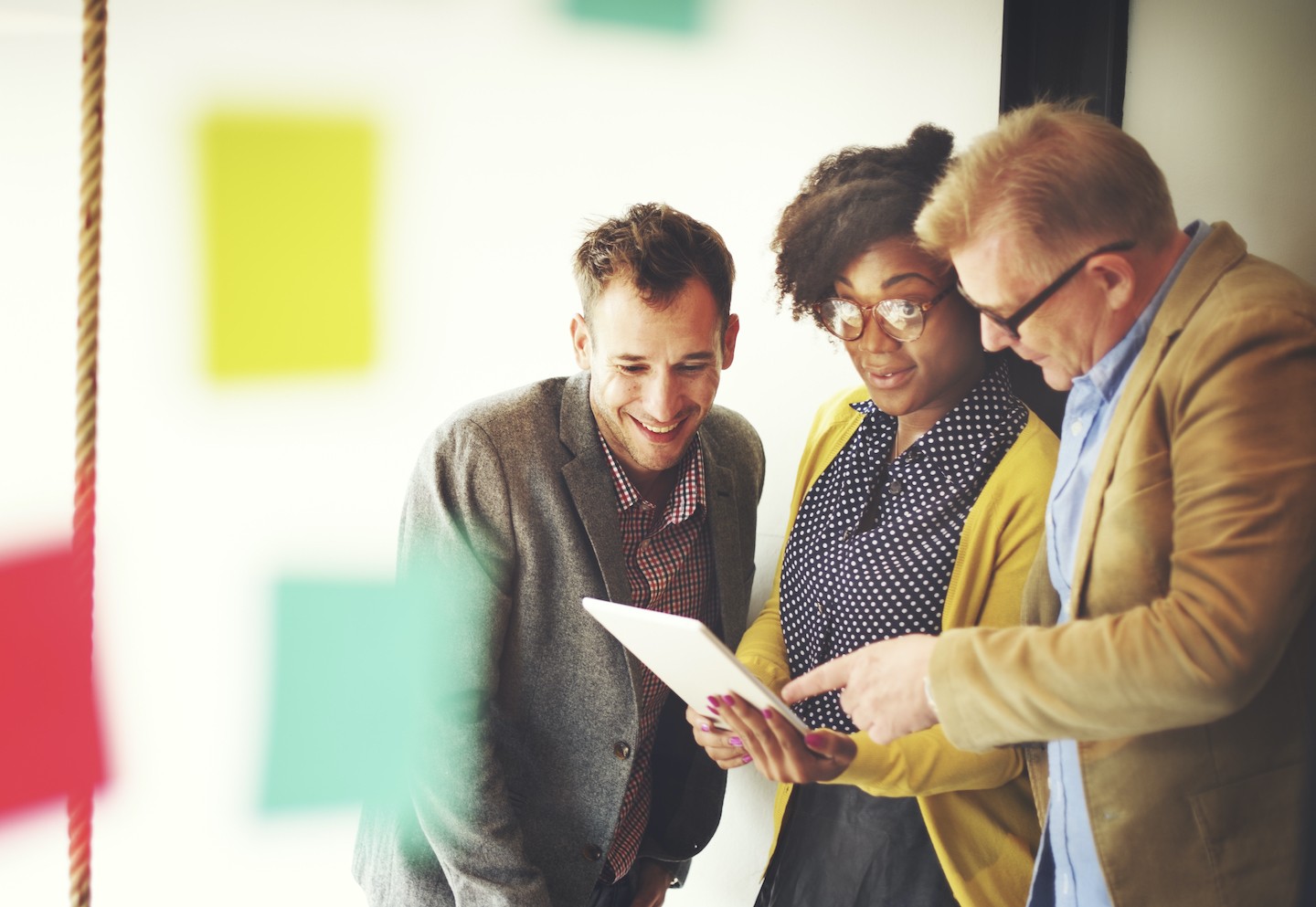 Use your forecasting process to increase sales productivity

A better approach would be to use the forecast as an agent of change. One that encourages productivity improvement.

Use the forecast to challenge the forecaster’s knowledge of their pipeline. And so target your resources in order to:

How do I change my forecasting process?

Rather than saying “let’s throw it all up against the wall and find out which 40% will stick” – it’s far better to go through each deal and forecast every transaction separately rather than taking an “average”.

Taking an example (where for the sake of simplicity the pipeline only has 5 deals):

It would give an average deal size of £250k.

And if you were to adopt business as usual and chased everything in the forecast you’d probably end up only closing Deals B & C = £500k = your forecast.

However, because you have knowledge of each deal’s attributes, you could instead choose to redirect your efforts away from Deals A & D. Ignoring them to focus more resources on Deal E instead.

You would then be more likely to close Deals B, C & E generating £750k for the same amount of effort.

Simply by forecasting individual deals rather than your “normal percentage” will increase focus and hence productivity.

In this simple example your:

How do I achieve a deal-driven forecast?

How do you bring a focus on forecasting deals rather than just a number when you have a high deal volume and its associated noise?

This is where recent technological advances in AI and Deep Learning can really help.

Imagine having an assistant sat right alongside you, giving deal predictions that are 95% accurate. This brings a laser-like focus and cuts through the noise allowing you to focus your precious resources on the right deals. Increasing win rate, productivity and profitability all in one hit.

And by the way, the same technology can also deliver ‘guided selling’ tips that free up 60% more selling time. But that’s for another blog post!

Want to learn more? Why not take a look at our recent ‘Sales Academy’ whitepaper, ‘How to Create a Sales Forecast you can Trust’?